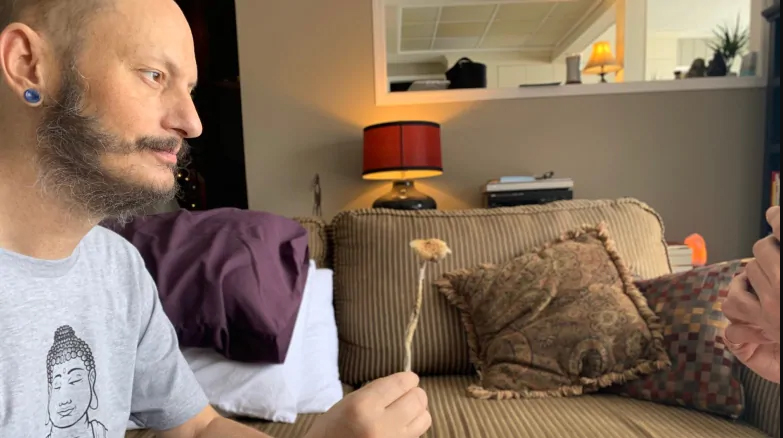 Tony White says he ‘couldn’t be more at peace’ after psychedelic-assisted therapy.

White, who is from Airdrie, says he doesn’t remember much from his magic mushroom trip on Jan. 1, other than the feeling it left him with.

“I just was lying there and I felt like I couldn’t be at more peace then, right then and there,” said White.

White, who is in his 40s, has been struggling with anxiety and depression ever since he learned his cancer was incurable.

His partner says it’s been hard to watch White lose his zest for life.

“He went from being Mr. Happy-go-lucky, everybody knows him, to being isolated at home with this terminal illness,” said Rebecca Crewe.

But the couple say after White took psilocybin, under a psychiatrist’s care, his outlook, demeanour, and even his body language changed — becoming lighter and more open.

The Calgary-based company Atma Journey Centers helped White facilitate his application and treatment. It’s the first legal treatment the company has been involved with.

Company cofounder David Harder said he’s heard the snickers and seen the raised eyebrows when he talks about the medical benefits of magic mushrooms and other psychedelics. But, he said there’s growing scientific research out there to back up those claims.

“Twenty years from now, we’re going to look back and go, how do we think that these were bad? Like if they’re done properly, if they’re done respectfully, these can be the greatest asset we have to help us with this mental health crisis that we’re facing,” said Harder.

He said this type of therapy can take people on a journey into the unknown, to explore their fears and anxieties, in a safe environment.

“What is beyond when we die? Nobody knows. So with the psychedelic it kind of gives you a glimpse past the curtain and lets you see what’s going on and it takes the fear out of it,” said Harder. 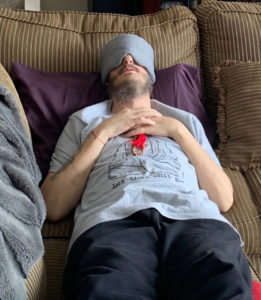 Psilocybin, the active drug in magic mushrooms, has shown promise in relieving end-of-life distress for palliative cancer patients, but it’s still undergoing clinical trials that are necessary before it can be made widely available to the public.

Since August 2020, Health Canada has granted 20 exemptions to patients diagnosed with cancer to treat their end-of-life distress.

Harder said there is a screening process as part of the exemption application. He said each case may vary but generally the participant undergoes counselling sessions before and afterward. And, he said there are a couple of people on hand during the four-to-five-hour psychedelic experience, including a therapist, psychologist or psychiatrist

“It’s part of a protocol, it’s not just a ‘go to the forest, do a trip and see what happens,'” said Harder.

Passionate about helping others

White says he went in without any expectations and an open mind. Crewe says it was such a good experience that the couple wanted to share their story with others.

“I’ve seen so many physical, spiritual, emotional changes. It’s been truly inspiring and incredible. And it’s, if I can speak on behalf of both of us, it just makes us even more passionate about getting this to other patients that are in Tony’s situation,” said Crewe.

Harder believes magic mushrooms could one day be used more broadly to treat a variety of mental health disorders such as PTSD.

“Because even for palliative care clients, patients, it’s the mental aspect of the fear of death, anxiety and all those things that settle in in this palliative diagnosis, so those are the things we’re addressing,” said Harder.

Health Canada has also granted 18 exemptions to a selection of nurses, doctors, therapists and social workers, allowing them to possess and use psilocybin for personal training without fear of prosecution under the country’s drug laws.

The exemptions for health professionals will allow those who want to treat patients with psilocybin to understand what it would feel like and how best to use it. The exemptions are good for one year. 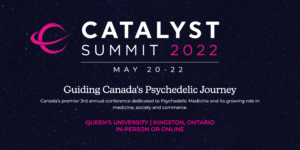 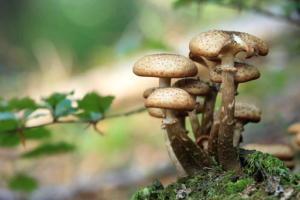 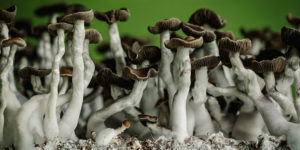 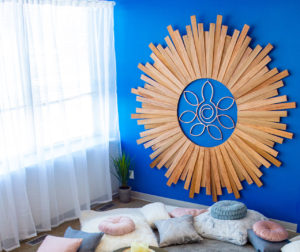 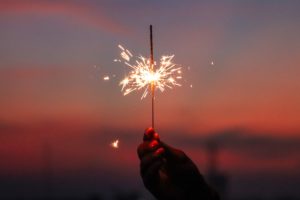 Our Gratitude and Reflection for 2021

Hello,’Tis the season to sit back and reflect on the year behind us. To be with shorter days and spend time with friends and family.What are you grateful for this past year?At ATMA, it has been quite a year to be grateful. Health Canada has approved dozens of Section 56 Exemptions through many different Doctors, 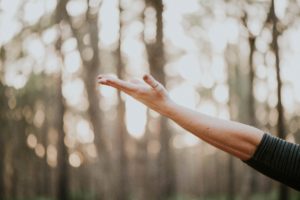 The program will support greater accessibility and affordability for clients and enable therapists to share data and experiences among colleagues to increase the efficiency and effectiveness of Psychedelic-assisted Therapy. 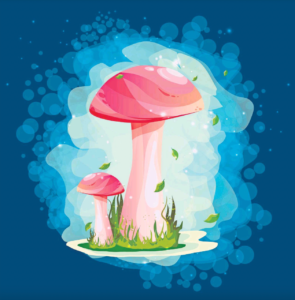 Mushrooms are having a moment, reports Gayle MacDonald, most notably in the treatment of mental-health disorders and PTSD. 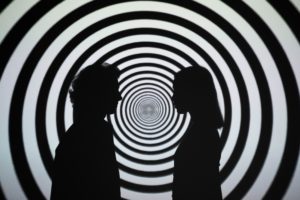