Psilocybin-assisted therapy is becoming an increasingly widespread treatment for various mental health conditions. However, many healthcare professionals may be hesitant to use this type of treatment with their patients because of the misconception that psychedelics are dangerous and unsafe. This blog post will share evidence of the safety of psilocybin as an effective treatment option when facilitated by a trained healthcare practitioner.

Psychedelics have been used for centuries by various cultures for healing purposes. In recent years, there has been a resurgence of interest in the therapeutic potential of psychedelics. Psilocybin-assisted therapy is a promising treatment for anxiety, depression, PTSD, and end-of-life distress.

With the right set and setting, psilocybin is generally very safe. In fact, it is often safer and more efficacious than many other medications currently prescribed for mental health conditions. 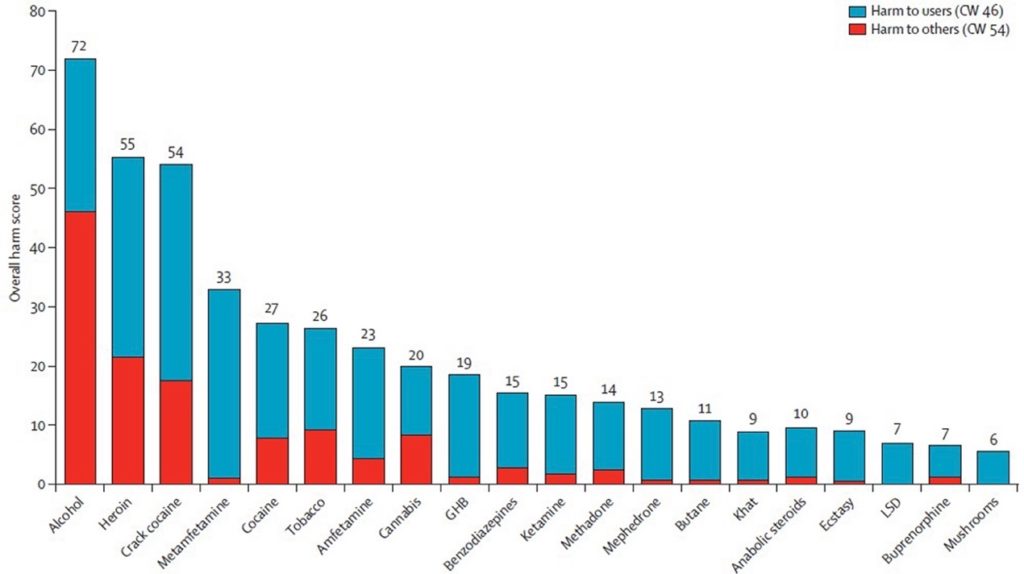 Additionally, in a study published in the Journal of Psychopharmacology titled  Adverse experiences resulting in emergency medical treatment seeking following the use of magic mushrooms, “[in o]ut of 9233 past year magic mushroom users, [only] 19 (0.2%) reported having sought emergency medical treatment.” As further explained, “Young age was the only predictor associated with higher risk of emergency medical presentations. The most common symptoms were psychological, namely anxiety/panic and paranoia/suspiciousness. Poor ‘mindset’, poor ‘setting’ and mixing substances were most reported reasons for incidents. All but one respondent returned back to normality within 24 h.”

If patients are screened by their physician prior to consumption, and if they are accompanied by a trained facilitator during the session, many of the risks would be eliminated that could result in the need for emergency medical treatment. As healthcare professionals, it is important to understand the facts regarding psilocybin, and be able to differentiate these facts from stigma as this field continues to grow.

Research is regularly being published in medical journals speaking to the safety of psilocybin… but is it more efficacious than conventional treatments at treating mental health concerns?

Given that psilocybin has been granted breakthrough treatment by the FDA twice in the last three years, legal psilocybin treatment could be available sooner than later. The results of studies continue to show the potential that psilocybin-assisted therapy has to offer.

As explained by researchers at Johns Hopkins Medicine who studied major depressive disorder, “two doses of the psychedelic substance psilocybin, given with supportive psychotherapy, produced rapid and large reductions in depressive symptoms, with most participants showing improvement and half of study participants achieving remission through the four-week follow-up.”

Most mental health conditions are treated with psychotropic medications that must be taken daily; if the desired effect is not produced, the dosage is increased, which simultaneously increases the risk of potential side effects. Psilocybin, on the other hand, requires only a few treatments per year to produce the same effects or better.

So which medicine would you choose for your patients?

Learning the basics about psychedelics is valuable in order to support your patients in the best way possible.  Book a call to see if ATMA’s Introduction to Psychedelic-assisted Therapy program is right for you. 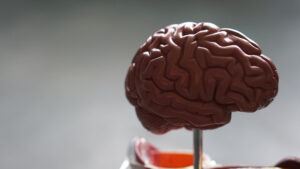 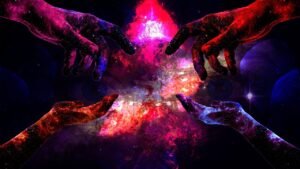 By Rachel Dundas, Registered Psychologist Certified Trauma Practitioner What does it mean to be an effective therapist? Surely, most new graduates are entering the therapy profession with energy, enthusiasm, and Fourteen healthy subjects completed an experiential session after receiving 25 mg psilocybin  – Results of this phase I study will inform the design of Phase II study in frontline healthcare workers, 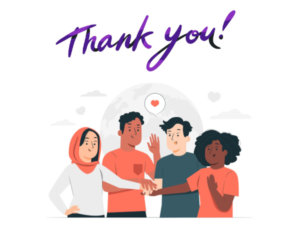 Dear mental healthcare professionals, A deep heart-felt thank you is warranted to you for bearing the weight of the current mental health crisis, especially during these last tough couple of

This website uses cookies to improve your experience while you navigate through the website. Out of these, the cookies that are categorized as necessary are stored on your browser as they are essential for the working of basic functionalities of the website. We also use third-party cookies that help us analyze and understand how you use this website. These cookies will be stored in your browser only with your consent. You also have the option to opt-out of these cookies. But opting out of some of these cookies may affect your browsing experience.
Necessary Always Enabled
Necessary cookies are absolutely essential for the website to function properly. This category only includes cookies that ensures basic functionalities and security features of the website. These cookies do not store any personal information.
Non-necessary
Any cookies that may not be particularly necessary for the website to function and is used specifically to collect user personal data via analytics, ads, other embedded contents are termed as non-necessary cookies. It is mandatory to procure user consent prior to running these cookies on your website.
SAVE & ACCEPT